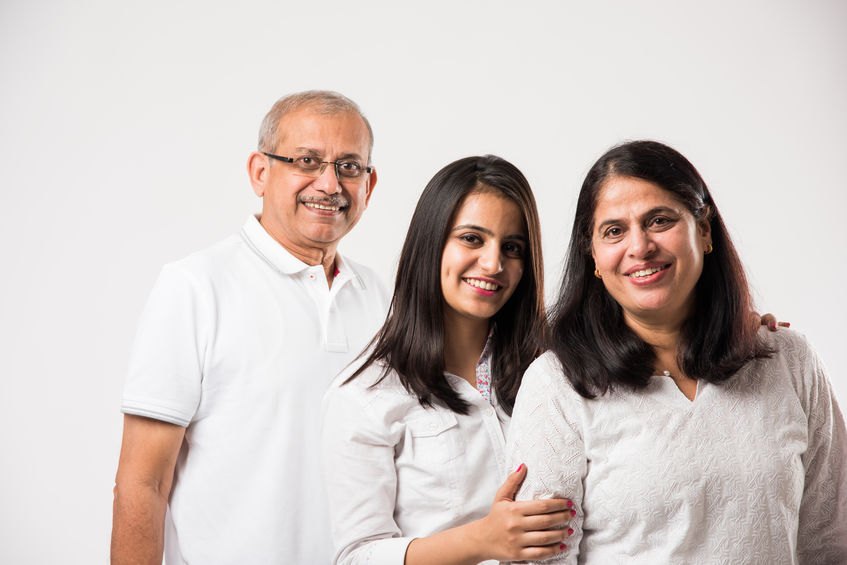 Mrinalini (my 5-year-old) had a big fight with her 10-year-old brother (my biological son) and he told her she was adopted and we would send her back to her parents. It was like a bombshell. She did not know what the word adopted meant, and my son found it his duty (spitefully) to explain it to her.

I regretted not having told Mrinalini earlier. I wish I had foreseen this and had prepared her for this day. Anyway, first I held her close to me and let her tears roll out so that she could vent out her grief. Then I explained to her that yes she was adopted by us. (More tears and clinging followed.) And we had adopted her because she was such a fantastic child. She was unique because of her lovely brown eyes and long hair. And her sweet mannerisms. And that made her the most desirable baby. And that’s why we brought her home with us. And that we would never send her away.

We gave her an example she was likely to understand. That of her favorite doll. We told her that as she would never part with her favorite doll -similarly we would never part with her. (While it may not have been such a good example because we were likening adoption to buying a doll, it was one she understood and related to. And it helped her tide over the impact of knowing that she was adopted.) Later on, we kept giving her positive reinforcement to make her feel loved.

Later, we also got both our children together and explained to them that they both were special to us. And the only difference was that they joined the family in a different way. But beyond that, they were the same for us and we loved them both. We spoke about the specialness of the relationship between siblings and encouraged them to be for each other instead of against each other.