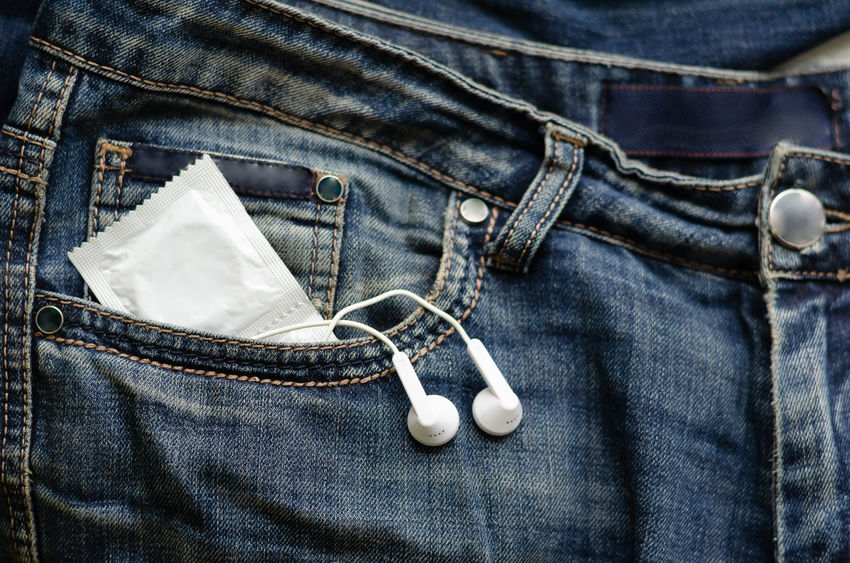 My son Rohan is 16. Yesterday when I was putting his jeans in the washing machine, I found a condom in his pocket. Is my boy having sex? What should I do?

Your boy is a young man! That’s the first thing to acknowledge. At this age, children are most curious about sex-mostly because it is taboo to talk about it openly in a good society.

However, if you have kept your channels of communication open with Rohan, chances are that you will find it easier to talk to him about this discovery. Talk to your child openly. Maybe he has it in his pocket to show off to his friends. Many teenage boys do that. Or maybe he wants to experiment putting it on. Do not scream or shout and thus close all possible lines of interaction that your child may be willing to have with you on this topic. If you feel that he is indeed having (or intends to have sex), speak to him calmly, trying to explain to him that what he is doing isn’t appropriate for his age. Even though Indian society is much more “open and liberal” in comparison to what it used to be (especially in the metros), it does not openly accept sex at an early age (or sex before marriage in lesser liberal regions/social groups etc). So let him know your values and stand on sex. Be patient and calm.

However, be aware of the fact that he may still indulge in the act despite your lack of approval. So make sure he has the right knowledge on the subject. Guide him to some books, websites or let your physician speak to him about it, if you do not want to do it yourself. This will ensure he is protected and stays healthy.