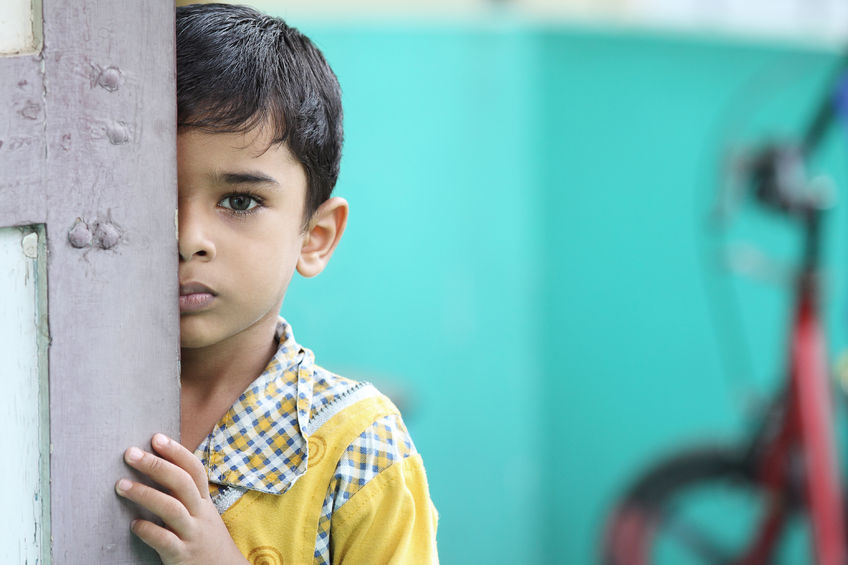 Using the “What and How” approach

Sumit was from a middle-class family, 14 years old, and an excellent student. Suddenly he became unmotivated. He refused to do his homework and participate in activities. He started staying out of the home a lot. When his parents spoke to his friends, they realized that he had made some new friends and was in fact staying away from his usual group of friends quite a lot. This new group was a set of boys with no aim but to loaf around all day as they were all from rich families and had no motivation to study. When Sumit’s parents spoke to him he said “What’s the need to study? I’ll grow up and do some business”. When his school results came in they were dismal. That when his parents used the “What and How” approach with him.

They asked him what he felt about getting the lowest grades he had ever received. What business he planned to do and how he planned to get the money for it (adding that unlike his new friends, theirs was a middle-class family which could give children a good education but did not have the resources to set them up for a business). They gave him these questions and asked him how he planned to solve the situation. Throwing the problem back to a child works because the child begins to think through the problem as you see it. Sumit came back with a solution-“I will study and get a good job. I will save the money to start a business”. While Sumit may or may not start a business, he was able to see that the route to his adult life lay in focusing on his studies now. He resolved his problem of motivation on his own with his parents’ help.

Click here for full article on Unmotivated and Disinterested